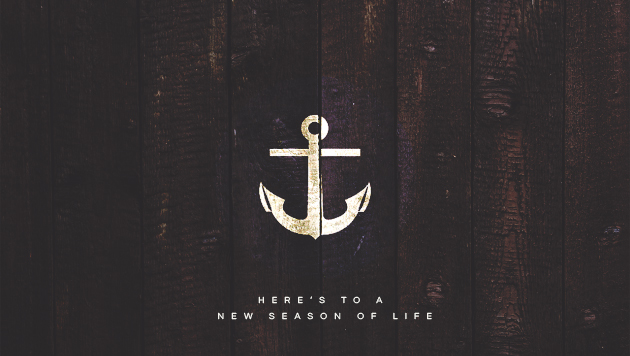 This is a post that I’ve been struggling with for quite some time now. I care for each of you so deeply, and I’m so thankful for you; however, I know that some things should be left unblogged about. It’s tough finding that line, especially when I’m sure it will ebb and flow with my life as I get older and continue blogging. However, it’s also important to me to lead an authentic life online – to share, honestly, those uncurated things going on behind the scenes just as often as I can. It took a lot of thought and chats with the boyfriend, but I’ve decided that it’s time to share some news with y’all.

I’ve talked about the boyfriend, D, around here a lot. He’s seriously my rock. He listens to my plans, my gripes, and so much more ( he’s probably reading this and nodding a lot, haha ). He helps me get through the rough days and shares in the great days. Our relationship is going on four years strong, and I honestly don’t know what I’d do without him.

If you’ve been hanging around here with me since last summer you might remember my mentioning his college graduation! I can’t believe that it’s almost been a year. Without getting into the nitty gritty, the struggle of finding a job ( decent, career, or otherwise ) landed in his lap. Somehow, he handled it gracefully ( I would have been a constant stream of tears waiting to happen had it been me ).

After months of struggling, D decided that he wanted to meet with a recruiter and get some information about the Navy. When he told me, it hit me like a ton of bricks. As y’all know, one of my main gal‘s is in a military relationship and I knew how hard that was. However, I tried to keep a calm and open mind to what he would find out and where that would take us.

It only took just a few meetings, and D knew that joining was what he wanted to do. Ultimately, the pros outweighed the cons in the long run. If I’m being honest, all kinds of emotions ran through me like wildfire. I was angry ( that he couldn’t find a job ), scared ( at how hard it would be ), and truly worried ( on the toll it would take on both us as individuals and our relationship ). My family was also in a bit of a fit ( how would it affect me, would it mean I’d live far away from them, etc ).

I can’t remember if there were any tears ( or how many ) shed, but we talked a lot. With each other, our families, and me with Amanda. It was honestly rough ( on my part ), but we decided that in the long run it was a good idea. D would gain so much personally from being in the Navy ( not saying he’s an awful guy, anyone would gain a lot from that ), it would set him up for a great career post-Navy, and ultimately it would make our bond stronger. So, in early September D started preparing and later that month he officially signed his contract. He’s currently in the Delayed Entry Program and will leave late middle of May.

Reading this, you’re probably wondering why I struggled with this. Well, I struggled because this in itself is probably one of my most personal posts. I didn’t know if it was too personal to share, or if it even belonged on this blog. I also struggled because I didn’t want to come off as I was writing for pity. In fact, that’s the opposite of what I want. As well, I don’t want anyone to think this blog is going to now be overloaded with Navy life related things, posts, complaints, or anything else. Trust me, that’s something else I’m still struggling with. I wrote because I wanted to share what’s going on, as I mentioned earlier, and because I wanted to finally feel like I have a secret off my chest.

With that said, over the next few months I hope that you all can bear with me as this date comes and goes, and life changes around me. 2014 is bound to be an interesting year, so here’s to a new season of life.