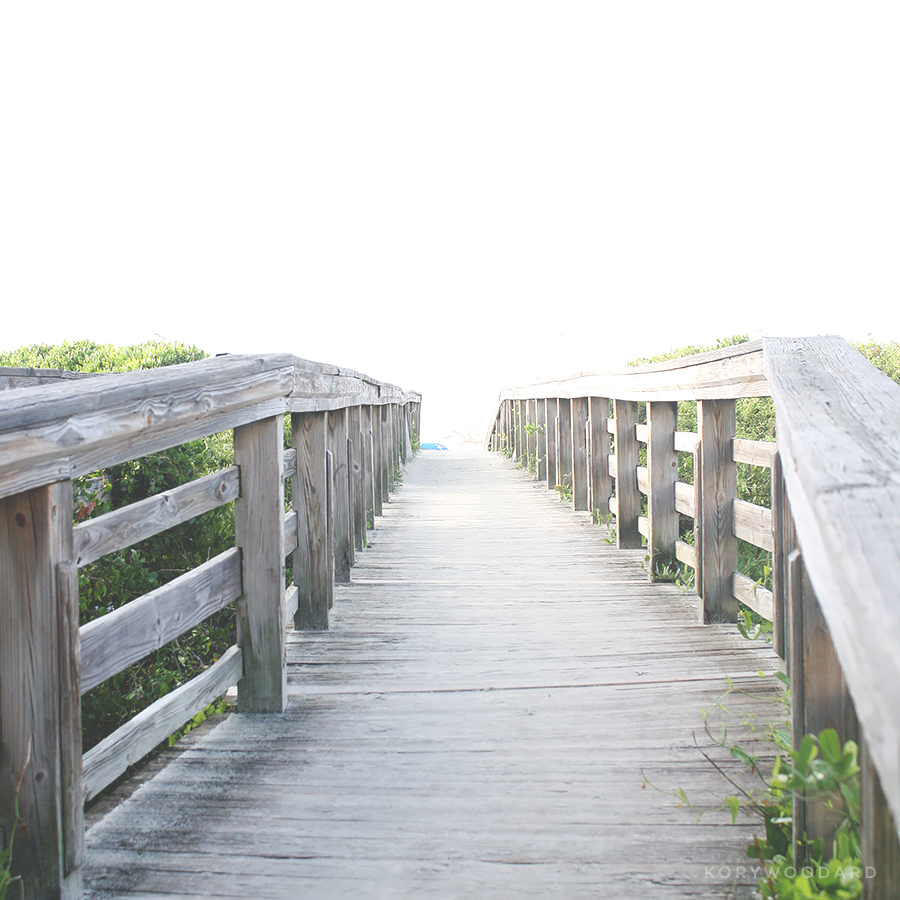 Another weekend has gone by, and this one was so good! D has been so busy with school that we haven’t had much real time together lately, but this weekend definitely made up for that. We had a blast getting out of the house and doing things together like going to the beach, a new restaurant, and cooking some yummy dinners and a nice breakfast yesterday. It’s the little things, y’all!

Things haven’t been too eventful around here, but here’s an update for y’all:

+ I took a few days off from jogging last month, but over the last week I’ve tried to start back up with it. The weather here in SC is still pretty warm, so I’m really happy we got a treadmill that I can use when the weather isn’t cooperating. I’ve been able to get my mile faster than I think it’s ever been, but I’m trying to go farther than faster now. I’ve done two miles at once, but I’d love to be able to get that up, but we’ll see. For now, I’m still just happy to be walking and running regularly for exercise instead of just bumming it like I did pretty much all of last year.

+ I’ve started offering some of my photos for stock use over on Creative Market. Over the past year I’ve gotten a lot of sweet comments about my photos on Instagram as well as those for my blog. I realized that I have a whole library of photos that I’ll likely never use again, so why not share them with y’all? I might release a few freebies here in the coming weeks as I really go through everything and decide what I want to share and what’s only really useful for my brand. 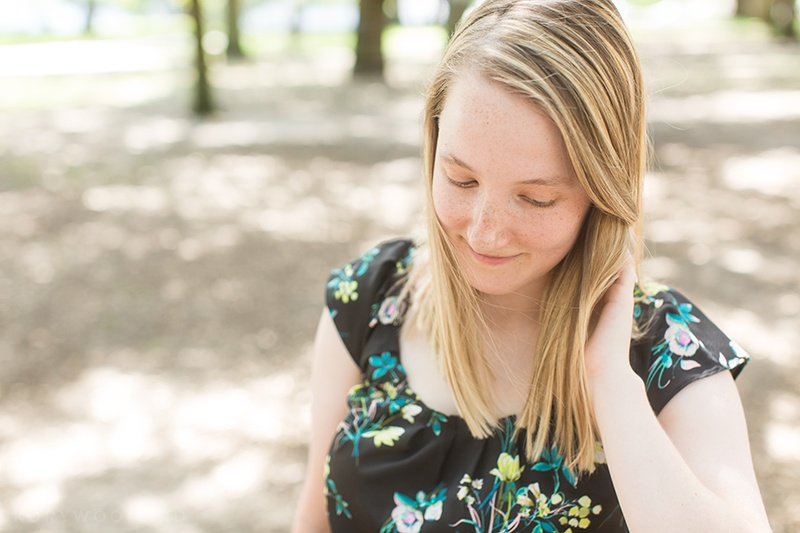 + A few weeks ago I went downtown to meet with Caroline, get some photos taken, and talk business. Even though it was in the 90’s that afternoon and we walked probably three miles, I had such a blast hanging out with her. The photo above is one that she took. I’ve never been super comfortable in front of the camera, but I love the photos she took. I’m still trying to decide how exactly I want to use them, but I want to share a peek at them with y’all. You can see another here on Instagram.

+ In the last post in this series I shared that I have been using CoSchedule, which I’ll be sharing about later this week, and Evernote, and since then I’m even working on offline client management + organization. I’m so obsessed right now with getting organized and handling project notes a little better than email and Basecamp + my memory has been allowing me to do. Since I’ve been trying to get everything organized lately, I’ve thought about doing a short email challenge for those who want a peek into how I get organized as well as some encouragement to get their own stuff together. If you’re interested in that, I’d love to hear from you in the comments! Maybe that’s something we can run through later this month or early next month!

Anyway, that’s about it! Like I said – things are pretty low key around here lately. I guess it’s easy for things to seem way more calm after a launch.

What’s going on with y’all? I love hearing what you guys are up to, so share in the comments! :)